These call-in days are part of the month of action to keep the PES oil refinery from being sold to another polluting company! Check out the full calendar here. 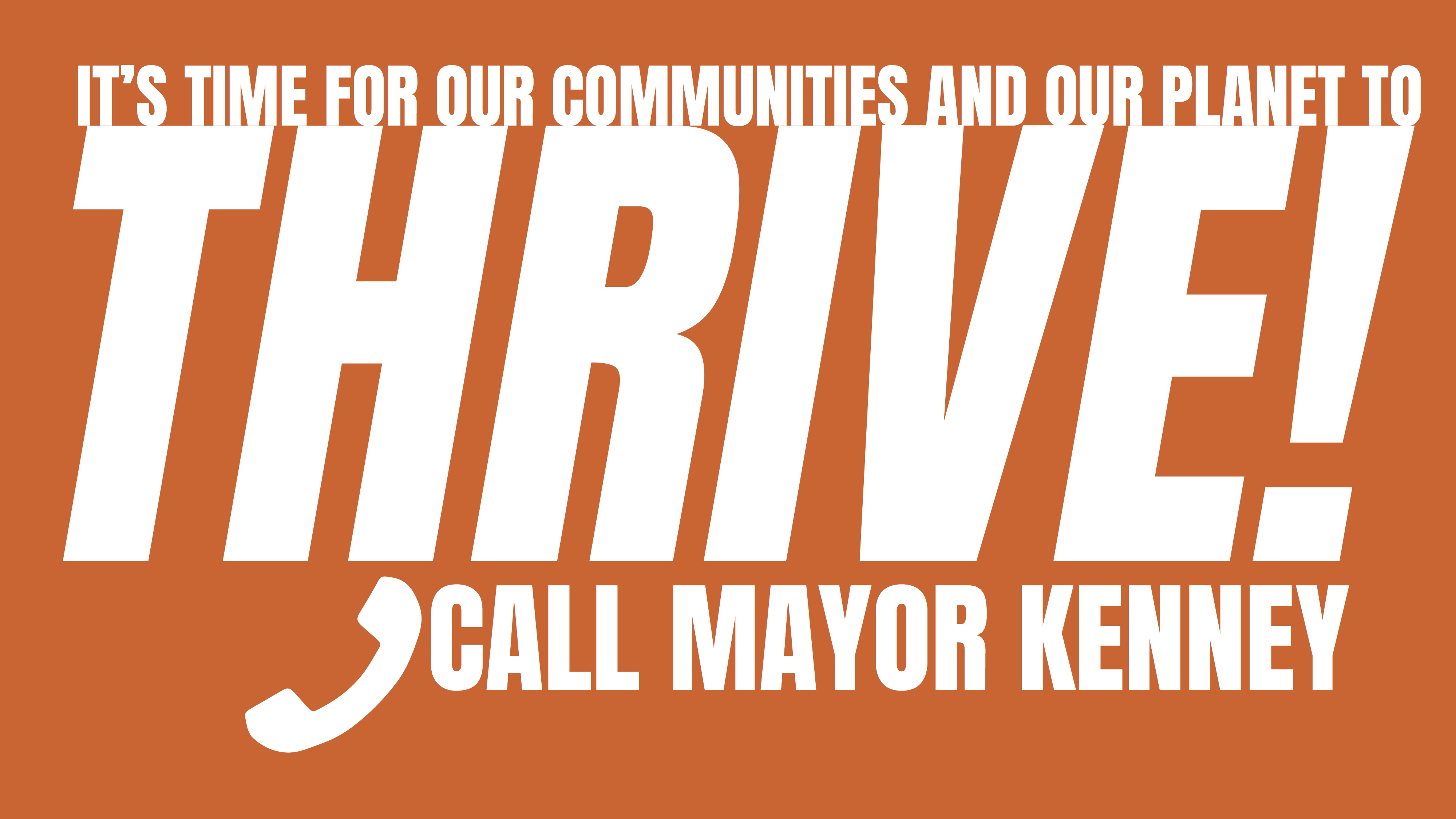 We can’t all make it out to actions, but most of us CAN make a phone call to one of our employees, Mayor Jim Kenney. Philadelphia residents are locked out of the refinery’s auction process, but the City of Philadelphia has a seat at the table as our representative. Mayor Kenney has the opportunity of his career to stand up for the health of workers, residents, and the planet by keeping the refinery from being sold to another polluter- let’s make sure he knows it!

Script: "Hi, this is _______ and I have a message for Mayor Kenney. Residents are relying on the City to represent us when it comes to the future of the PES oil refinery. We need your administration to make it clear throughout the auction process that the City of Philadelphia can no longer host polluting companies on that land. To do so would go against City priorities and investments in public health, safety, and combating climate change. Lastly, I look forward to seeing legislation your office is preparing to protect our Right To Breathe. Thank you.”