Citizens Convene for a Vision of Philly's Energy Future 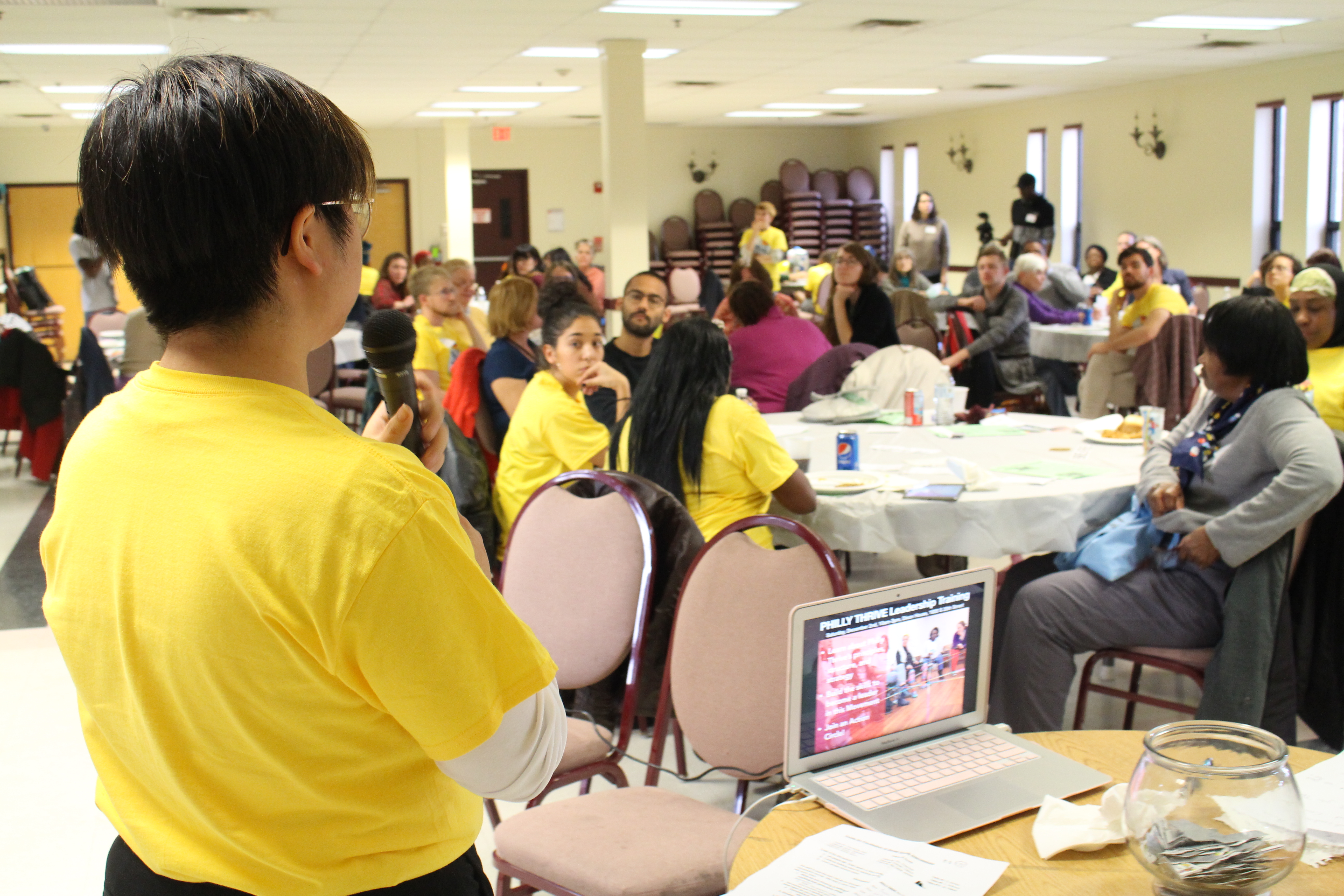 November fourth was an exciting day for Philly Thrive. After several months of surveying hundreds of Philadelphians on their experiences living near the PES oil refinery and their desires for our city’s future energy plan, we were able to witness the energy of our #WeDecide campaign manifest in a room full of citizens ready to engage. Folks of all backgrounds convened at Church of the Redeemer in South Philly to hear and discuss the results of the survey, and continue developing our vision for change.

With about 100 gathered in the banquet hall, the event started off with a powerful message from our first speaker, O – “WE are the ones we have been waiting for.” O reminded us that we are living on land that was stolen from the Lenape and other indigenous groups. After her introduction, speakers Zalaka and Johanna gave us the results from the #WeDecide survey. A summary of these results can be found here - notably, 95% agreed that the refinery should pay for the health damages it causes, and folks labeled “public health” and “public safety” as top priorities for future energy development decisions. 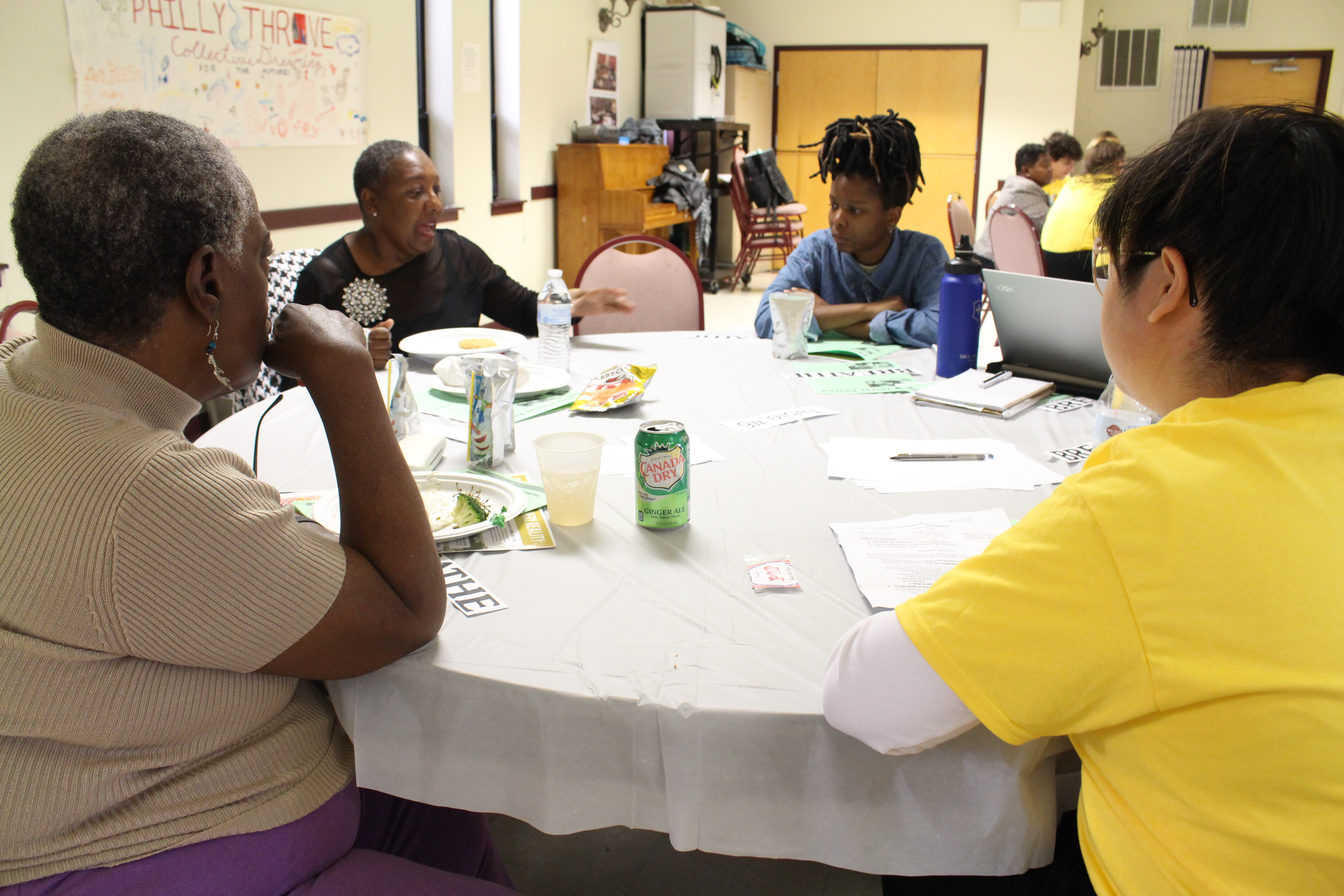 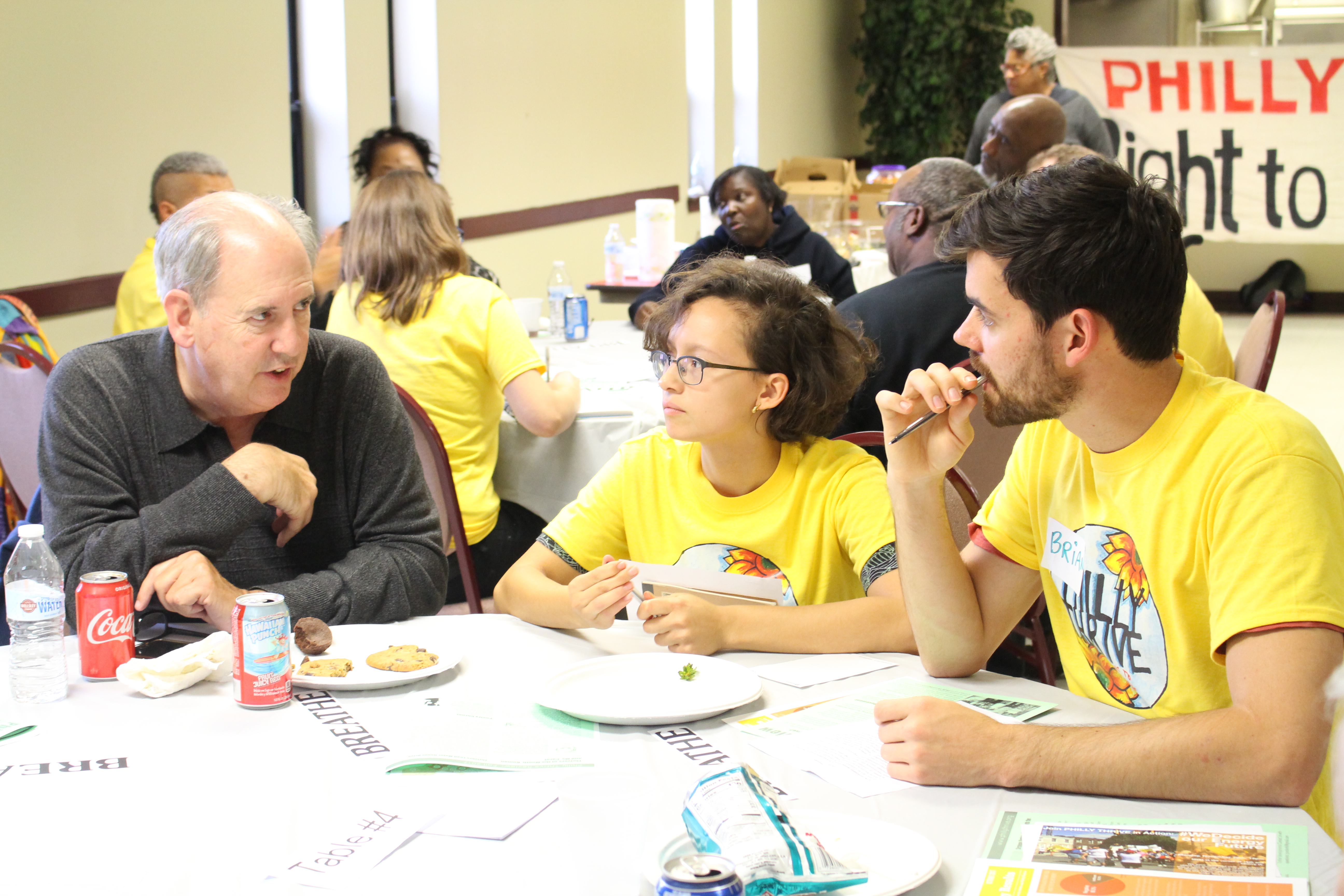 These presentations were followed by 45 minutes of discussion amongst tables of attendees. Participants shared their personal connections to the issue, and what backgrounds they were approaching it from, before collaborating on what they would like to see in the future. Many topics were discussed in detail, including what could be done to restore justice to those long affected by the oil refinery’s pollution - what kind of compensation would be desired, and how could that could be achieved? Many discussed possible redevelopment plans for after the toxic facility is shut down, and how to generate further awareness and momentum around the issues at hand.

This feedback, these discussions and shared experiences, are SO important – and yet, they are only the first step. On this Monday, November 20th, we will be taking the voice of the community to the City Government, and physically presenting them with these results. And, we are thrilled to say, the Mayor’s Office of Sustainability has already declared that they will be integrating Philly Thrive’s gathered feedback into the final draft of their Citywide Energy Vision. It’s happening, folks… we are truly the one’s we have been waiting for. #WeDecide is our reality. 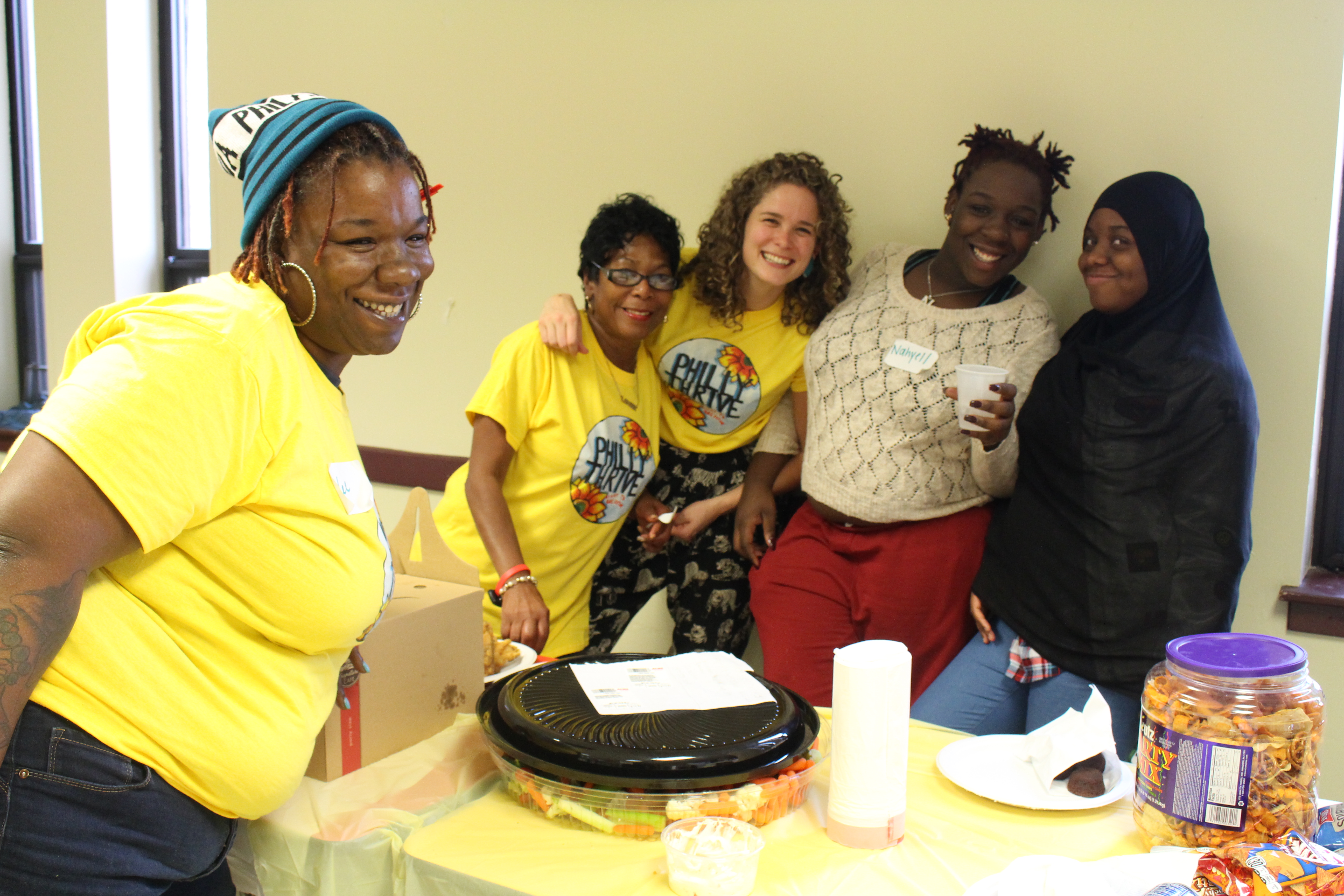