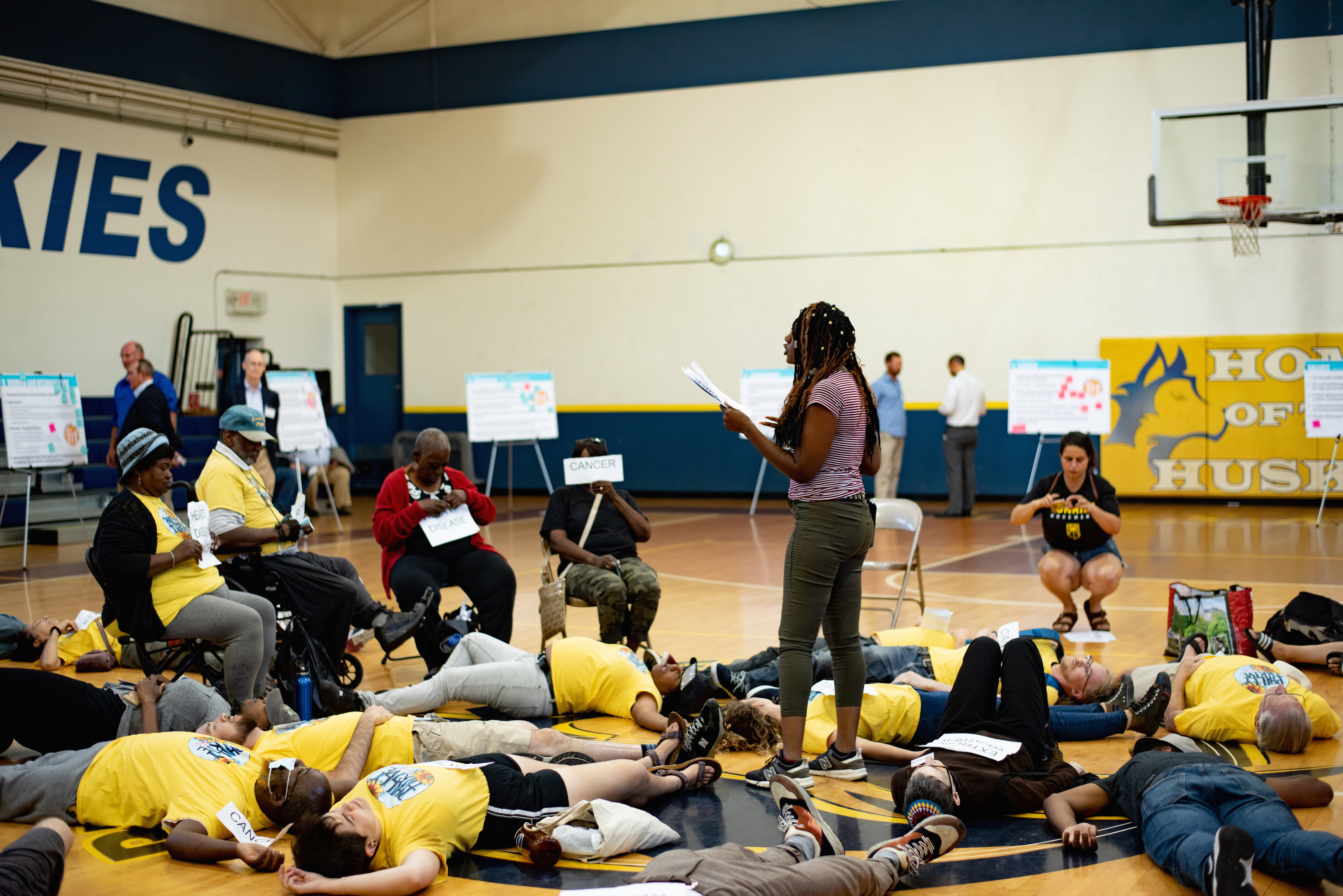 "I begin this statement like I would an obituary.

However, this is not an individual’s obituary - it is a mass elegy for the countless humans who have lost their lives over the course of 150 years of the refinery’s operation as the largest polluter in Philadelphia.

Philadelphia residents have participated in your public meetings with the consistent message: The refinery’s pollution has meant death and we cannot take any more. Period.

We have spoken at every one of the five meetings with a message that the City government can and must take charge now to ensure our Constitutional right to clean air & a healthy environment.

The City has power. The City can ban Hydrofluoric Acid. The City can strengthen the City’s air code and air permitting process. The City can pass a moratorium on new fossil fuel projects. If nothing else the City can seize the land through eminent domain. All of these are viable, rational options you could include in your report.

So, Refinery Advisory Group, you have a choice.

You could choose not to accurately represent the public’s interest. You could maintain the illusion that our home is not on fire and that we don’t have ten years to reduce emissions by 50%, reaching net zero emissions by 2050. You could hold in equal balance the life you’re being told has been lost with economic calculations and 1,000 jobs. You could say there are conflicting interests among stakeholders and the result of that conclusion will be mass death. More of the deadly diseases that come from air pollution, and the beginning of a genocide caused by climate change. It is not any more complicated than that.

Or you could step up to the current moment we face as a species. You could summon the honesty that we all have a common interest, which is survival on this planet. You could take up the visionary suggestions you’ve heard from engineers and physicians in these meetings that sustainable development is possible on this land. That is NOT a radical conclusion. Mayor Kenney himself committed Philadelphia to reaching emission reductions by 2030, so he of all people would want to start here. Human bodies could begin healing and we could all get to work rebuilding our energy system - starting with this 1,300 acres." 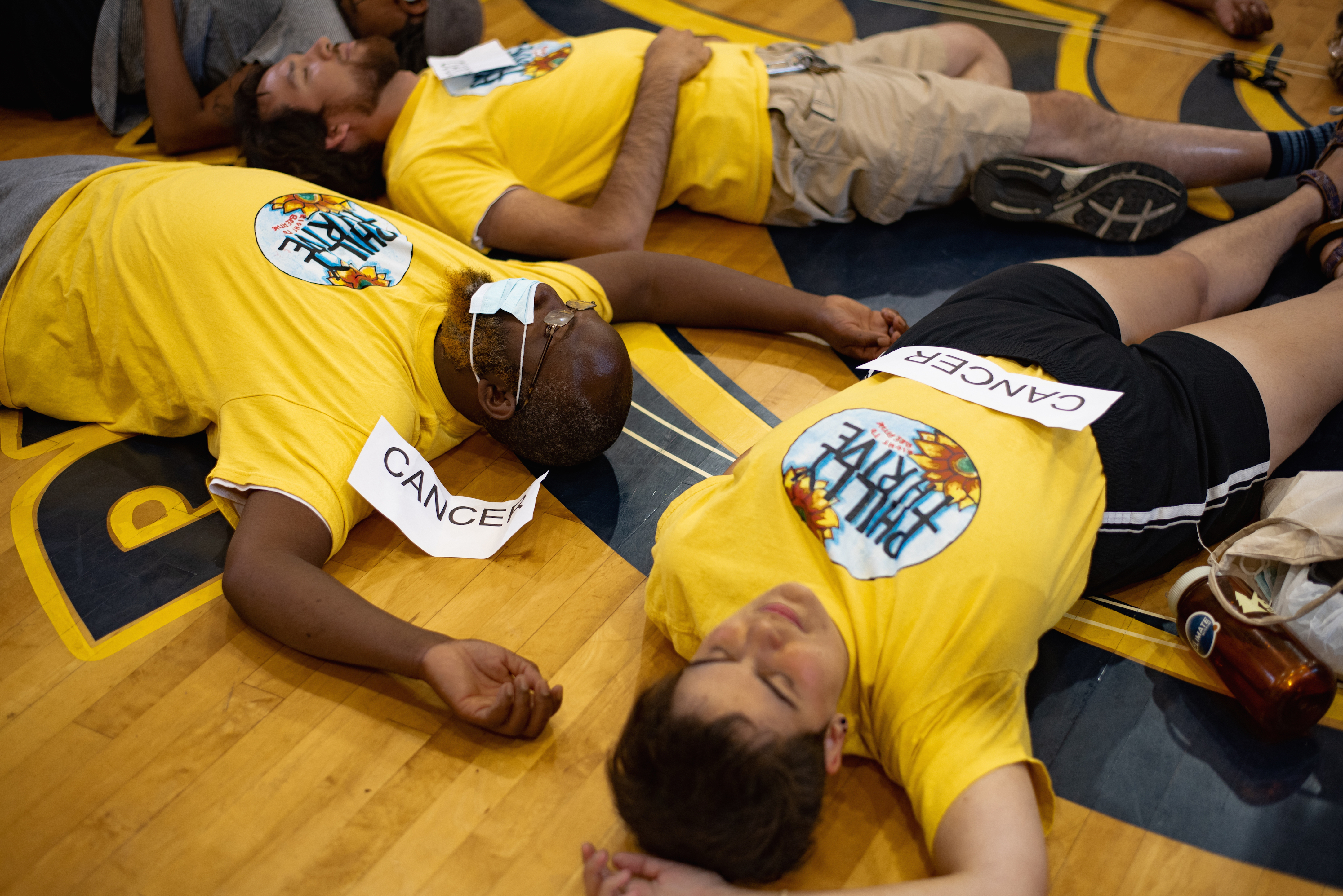