Philly Thrive is pleased to learn that a polluting company was NOT the chosen bidder at last Friday’s auction in Manhattan, during which Philadelphia residents occupied the building’s lobby with our allies from New York, Boston, D.C., and New Jersey in opposition to refinery operations and the lack of public involvement in the sale process. 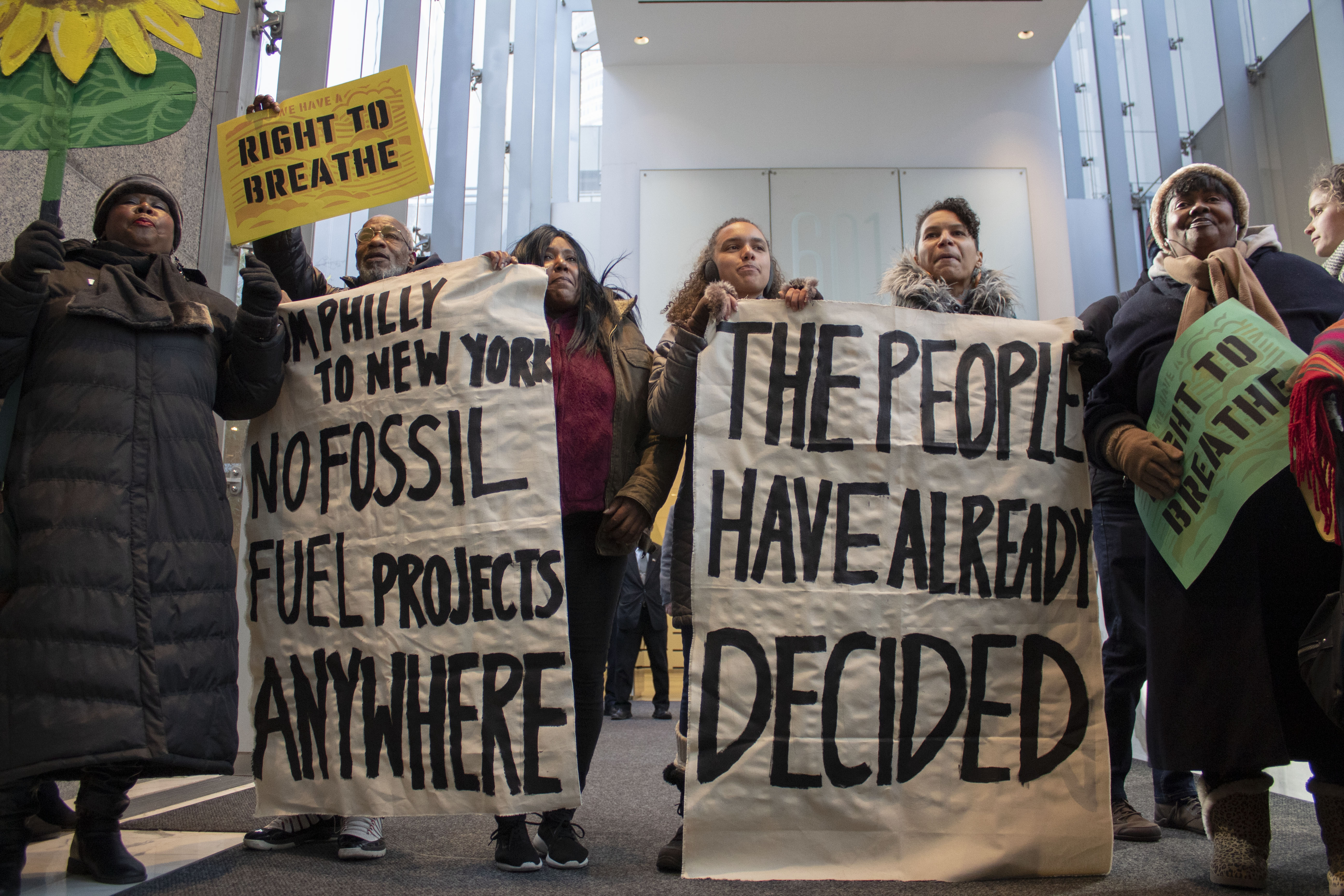 We claim this outcome as a partial victory, and yet Philly Thrive has no plans to scale down our organizing as the sale of PES is finalized.

“We will continue to claim our stake in the future of this land,” says Rodney Everett, Philly Thrive member & Grays Ferry resident. “We spoke up and things started changing, and we will continue to use our voices louder and louder. The redevelopment of the refinery can’t be part of pushing long-term residents out like the rest of real estate in Philadelphia has. Too much justice is owed for that.”

Philly Thrive’s initial list of requests for Hilco Redevelopment Partners includes: no leasing land for refining operations, funding to assist the public with technical participation in clean up plans, active public involvement in plans for redevelopment, and a quota for quality, union jobs to surrounding neighborhoods.

“Good jobs for young people in Grays Ferry would change lives,” says former refinery worker and Philly Thrive member Rodney Ray. “I want to see jobs cleaning up the refinery and in future development go to the community. Let’s get some apprenticeship programs started. I know there will be less violence and less crime if people have the option to make a decent paycheck. That’s what I want for my community: the right to breathe clean air and good jobs.”

Philly Thrive has reached out to open a line of communication with Hilco CEO Roberto Perez, and we are working on connecting with community groups around the country who have interacted with Hilco on redevelopment projects in order to learn from their experiences. Philly Thrive is encouraged by offshore wind energy development at Hilco’s site in Baltimore and hopes to improve on lessons from Hilco’s community involvement in Chicago.

Just as Philly Thrive learns from others about Hilco, we hope cities and communities will learn from the abrupt closing of the PES refinery. Advanced planning for transitioning fossil fuel facilities as safely and justly as possible would have been extremely helpful, especially when it came to fair transition plans for workers that unfortunately didn't happen in Philadelphia. 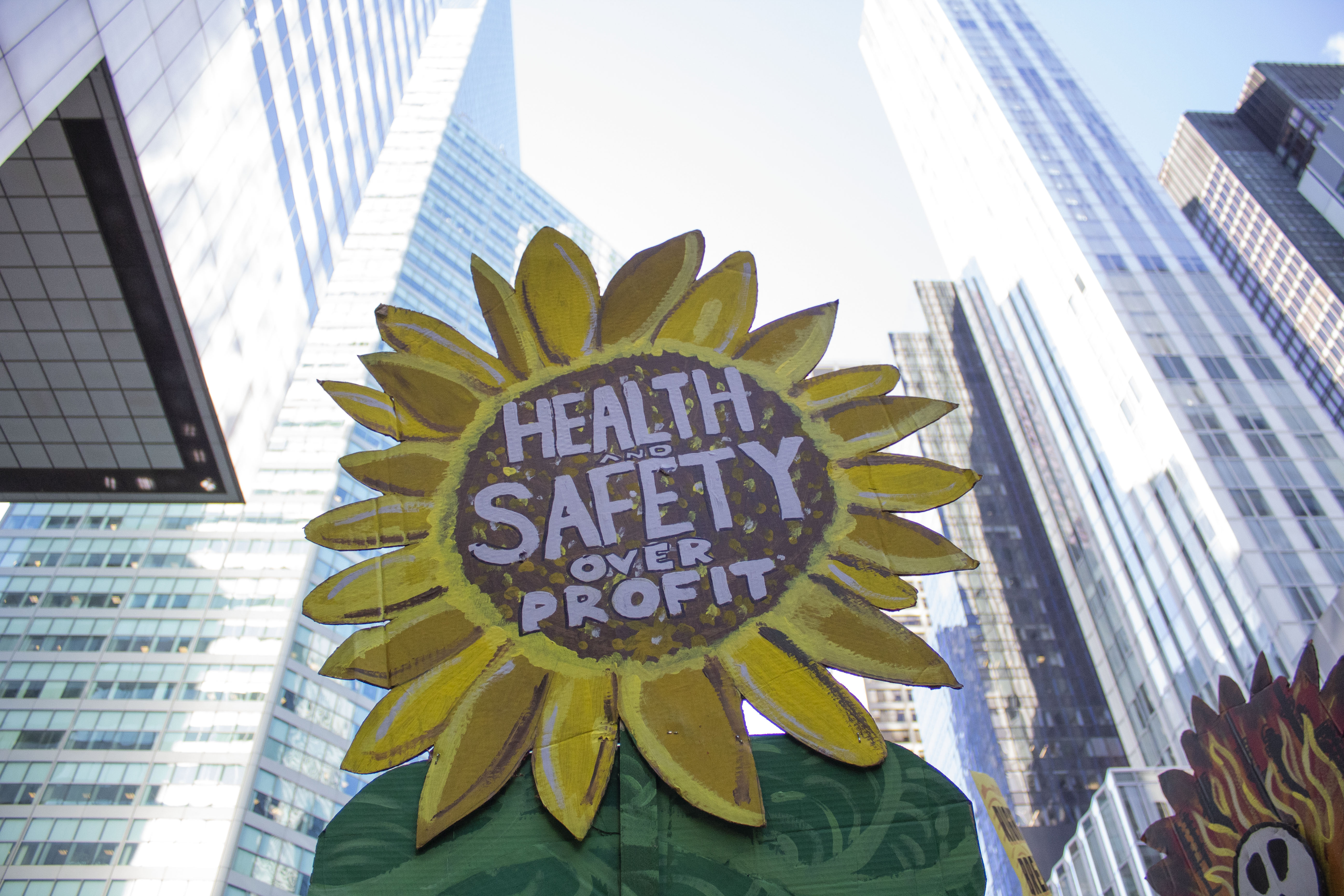 In addition to the PES sale announcement, Philly Thrive has a significant week ahead continuing to build power for the Right to Breathe. On Thursday, Philly Thrive will be part of launching a multi-issue platform of demands for the first 100 days of City Council as a member of the Alliance for a Just Philadelphia. On Saturday, Thrive has partnered with youth climate strike leaders to organize a rally at the refinery, which will continue to demonstrate the public’s desire for no refinery operations ahead of the final bankruptcy hearing on February 6th.