-GND: Begins with hard facts about the effects of climate change we experience now and what we will see in the near future. It reminds us what a 2018 report from the IPCC states- we need to reduce carbon emissions 40-60% from 2010 levels by 2030 and become carbon neutral by 2050 in order to avoid a catastrophic global temperature rise.

Thrive: Works with many organizations around the city, including Physicians for Responsibility and the Mayor’s Office for Sustainability. These groups gather data on the adverse health effects of pollution in Philadelphia, as well as climate change and its impacts. The more information people have, the more empowered they become. 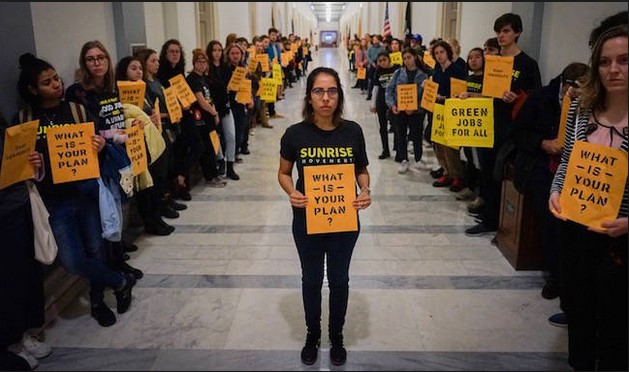 -GND: Admits that, ”…basic needs such as clean air, clean water, healthy food, and adequate healthcare, housing, transportation, and education are inaccessible to a significant portion of the US population,” and ties this into economic injustice.

Thrive: Demands THE Right TO BREATH for ALL. Health and safety over profit it paramount. The fossil fuel industry of Philadelphia causes asthma, cancer, and other harmful health issues, that disproportionately affect the black, brown, and working-class communities in immediate proximity to the PES refinery. In the US city with some of the worst air quality in the nation, PES is consistently found to be the largest industrial producer of airborne pollution in the city.

-GND: Aims to create high-wage jobs with benefits through a shift to a green economy with strong support at the local level. Attaining this would include building community resilience against climate change, providing education and healthcare, and investing in community defined projects. To achieve this it is necessary to address the oppression of multiple populations.

Thrive:  Demands a GREEN ECONOMY FOR ALL. This includes living wage green jobs that heal the planet while reducing inequality and poverty. Too often, the best industrial jobs in the city not only affect the health of those living nearby, but do not economically uplift those living closest to the facility. Thrive works to dismantle systems of racism, sexism, and inequality.  Standing up for Environmental justice forces us to face all the institutional systems in place that continuously fuel inequality.

Thrive: Believes in NO FOSSIL FUEL EXPANSION, including natural gas, ultimately leading to a shift to renewable energy. As PES and other interests continue to push for more and larger facilities, the first step is to stand up against the growth of an industry that is financially and environmentally unsustainable.

-GND: Reevaluate conventional farming practices by collaborating with farmers and ranchers to invest in sustainable practices and food systems.

Thrive: Alternatives to toxic fossil fuels are out there and an energy transition embraces an overhaul of infrastructure to one that is sustainable and non-polluting. Thrive consistently shows up against fossil fuel expansion that will keep Philly from progressing into a greener city prepared for the challenges of climate change.

Thrive: On a local level, Thrive is constantly reaching out to partner with groups throughout the city to build a strong movement. Many organizations have overlapping issues. Philly Thrive recognizes its place in a larger global environmental justice movement. Forging relationships and understanding these connections promotes learning, cooperation, and people power.

-GND: This whole process requires solutions on the local level, consultation with vulnerable communities, protection of workers, and includes the public as an equal stakeholder.

Thrive: Mobilizes against climate change through PEOPLE POWER. Fenceline communities have consistently spoken out against PES expansion and how the refinery has negatively impacted their lives and the lives of their family members. Thrive works to hold elected officials accountable for enabling this cycle. False solutions are not acceptable. 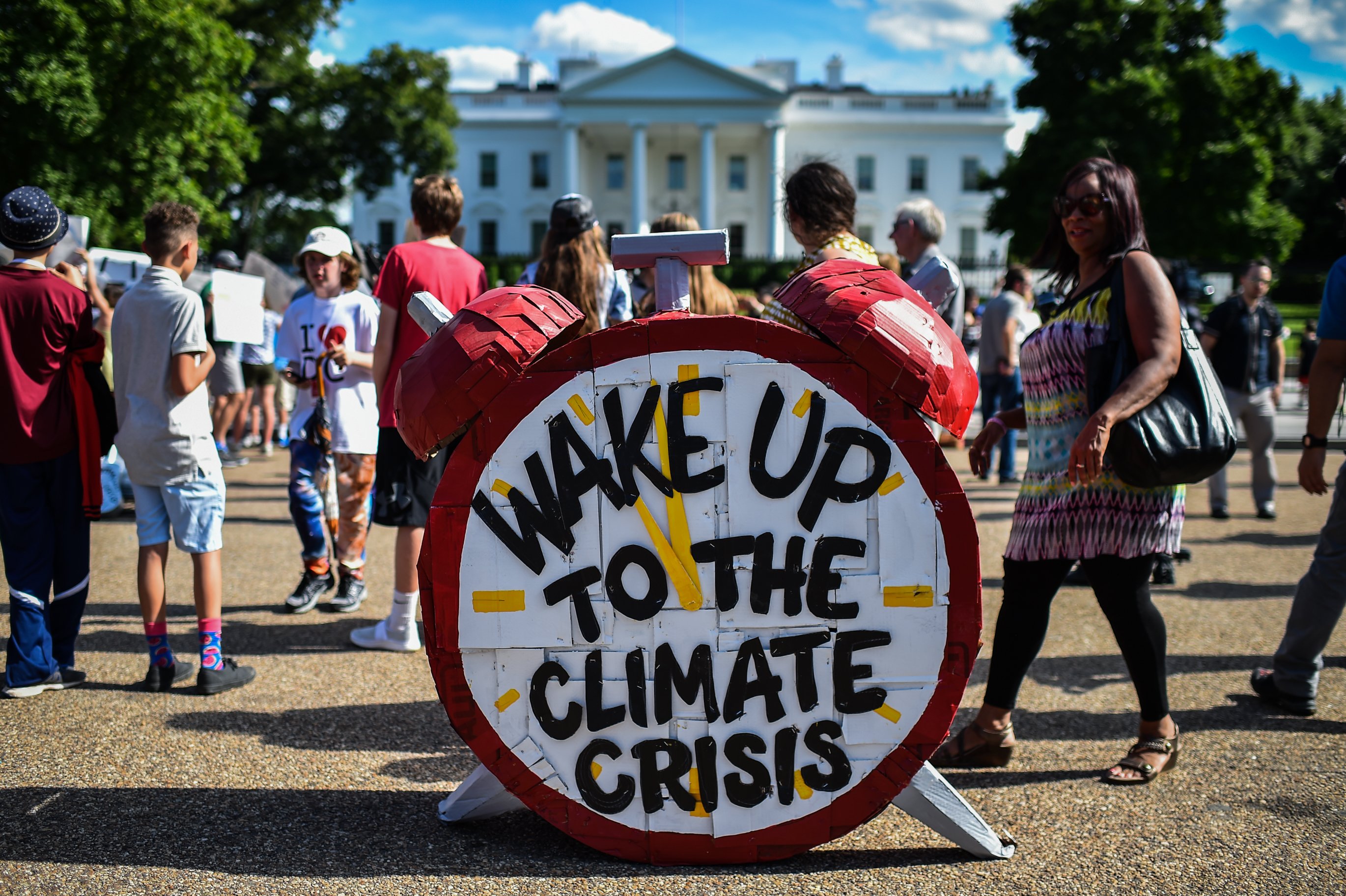 This is an exciting time for environmental policy! Simultaneously we know that environmental justice requires long-term efforts at the local level where community members come together to build the solutions that will actually work in their neighborhoods. By partnering with the Sunrise Movement, Philly Thrive is bringing the wisdom we’ve cultivated locally -- about what it will take to stand up to polluters and win the Right to Breathe for all in our city. By adding to the conversation, we can make sure that the Green New Deal will benefit every Philadelphian.

Interested in getting involved in Thrive’s work to build a Green Economy For All? Contact [email protected]