We won back our Right to Breathe from the largest oil refinery on the East Coast. Now we organize for recovery from the connected crisis of climate change, racism, and poverty.

For over a century, the oil refinery in South Philadelphia poisoned generations of residents, terrorized neighborhoods with explosions, and extracted wealth from the city. This violence has been business as usual under a system that sacrifices Black lives and planetary health for corporate profit.

Starting in 2015, Philadelphians came together across race, class, and generation to form Philly Thrive and demand a just transition of the refinery- then owned by Philadelphia Energy Solutions. When the refinery exploded on June 21st, 2019 and almost killed a million residents, it was time to push for permanent closure. After years of basebuilding and dozens of direct actions, we won back our Right to Breathe.

Join Philly Thrive as we demand the land that used to house the largest oil refinery on the East Coast yields racial, economic, and environmental justice in the poorest city in America. We’re going to win a green economy that works for us all!

4. Read about our newest campaign for the Right to Thrive 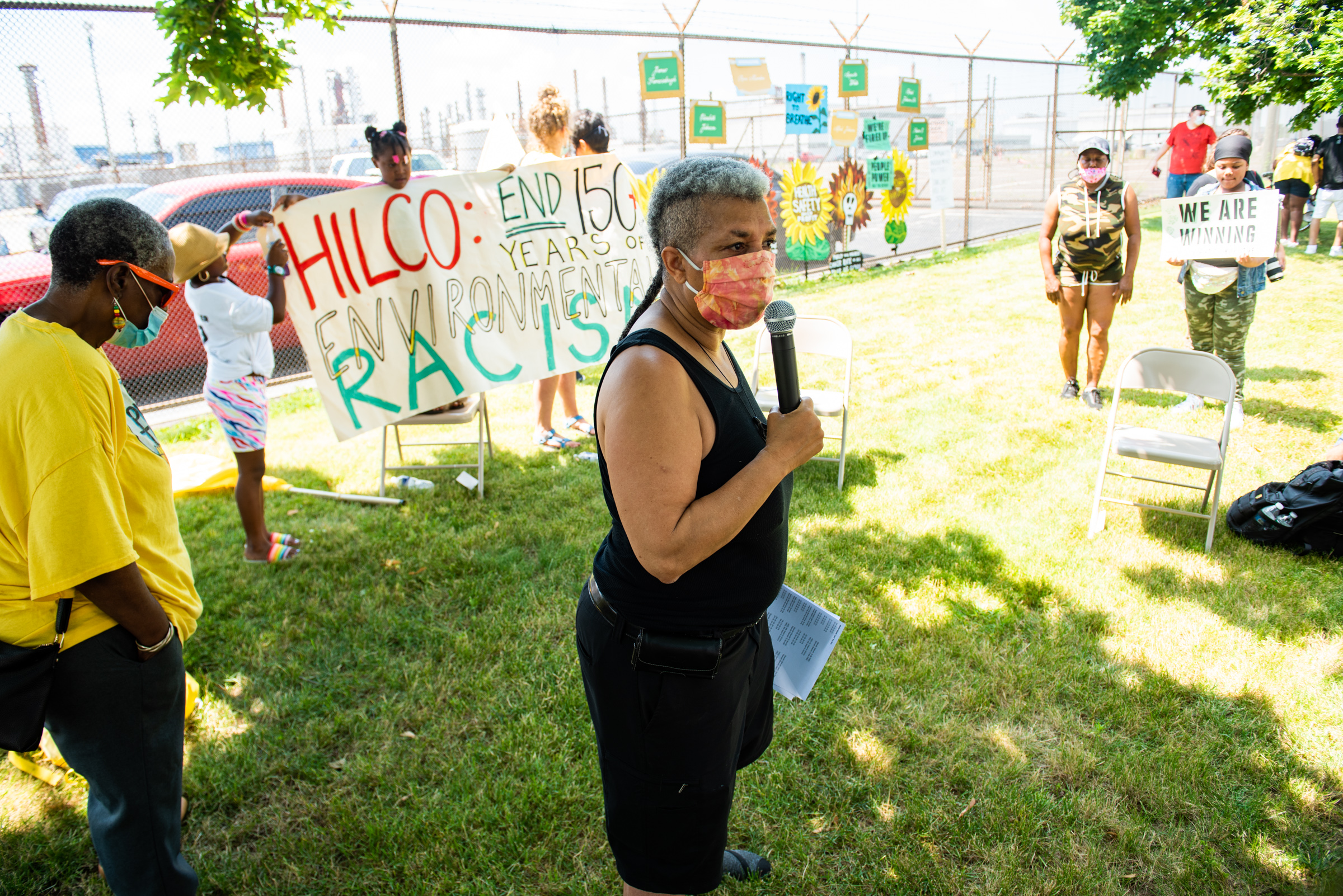