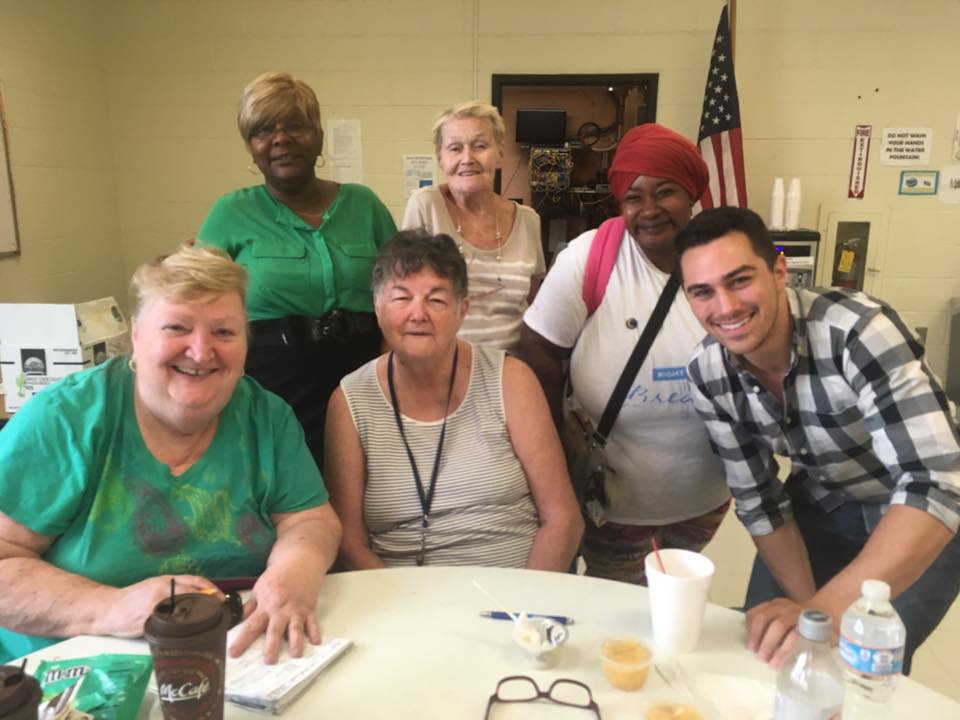 Photo at the Marconi Older Adults Center of staff members and Thrivers after conducting surveys there.

In May 2017 Philly Thrive launched the #WeDecide campaign, and we spent the summer surveying the people of Philadelphia to find out what they want to see for the city’s energy future. Philadelphia’s Office of Sustainability was in the process of developing their own plan for the energy future of the city, but they hadn't done enough to make sure that our voices are heard, so we took matters into our own hands!

Focusing particularly on raising the voices of communities nearest to the Philadelphia Energy Solutions (PES) Oil Refinery in South and Southwest Philly, we surveyed over 314 residents on their concerns, hopes and needs around existing and future energy infrastructure.

We then compiled a report of all the data we collected and analyzed: the #WeDecide Survey Report. Here are some highlights from the report:

Below are the primary locations where we gathered survey responses (not pictured: Trinity United Methodist Church) 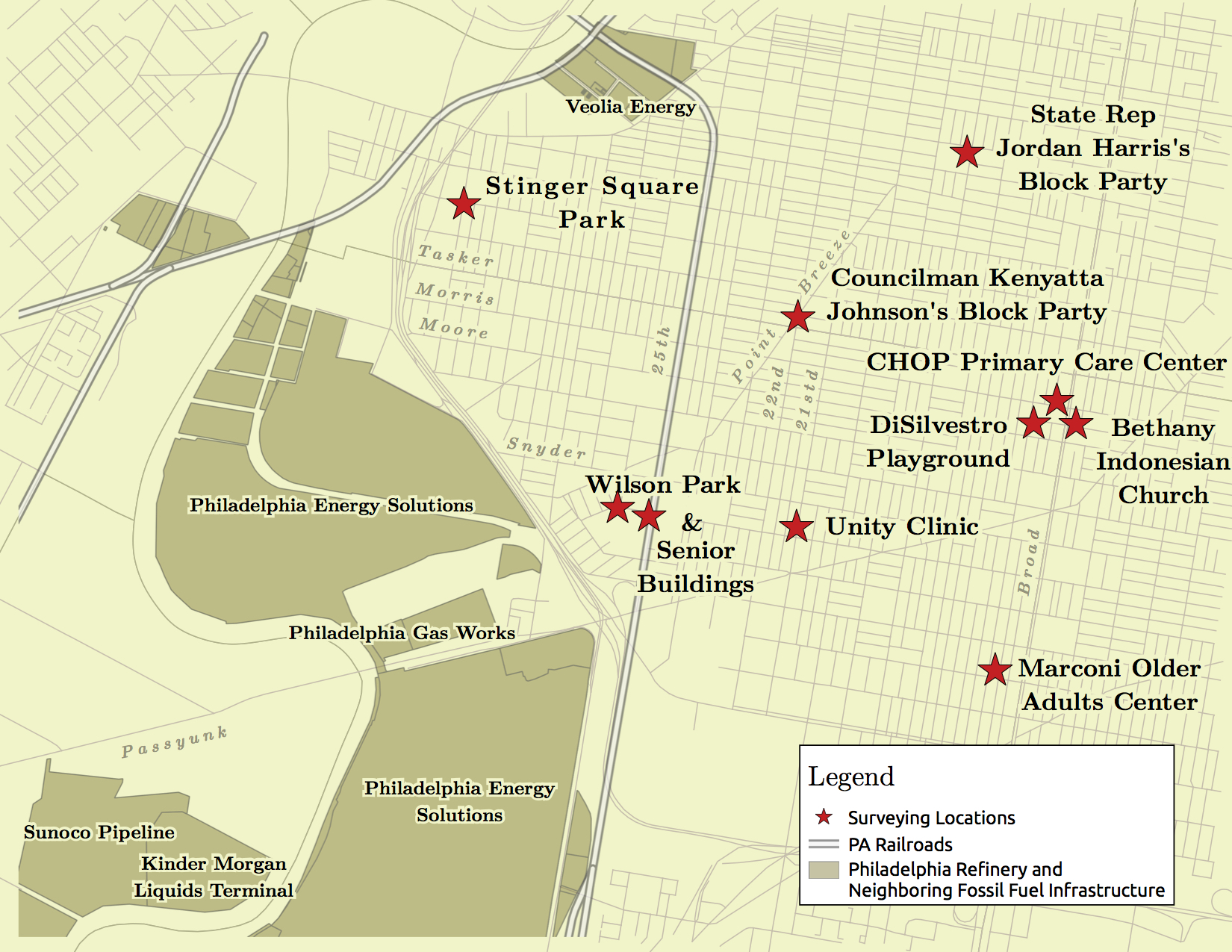