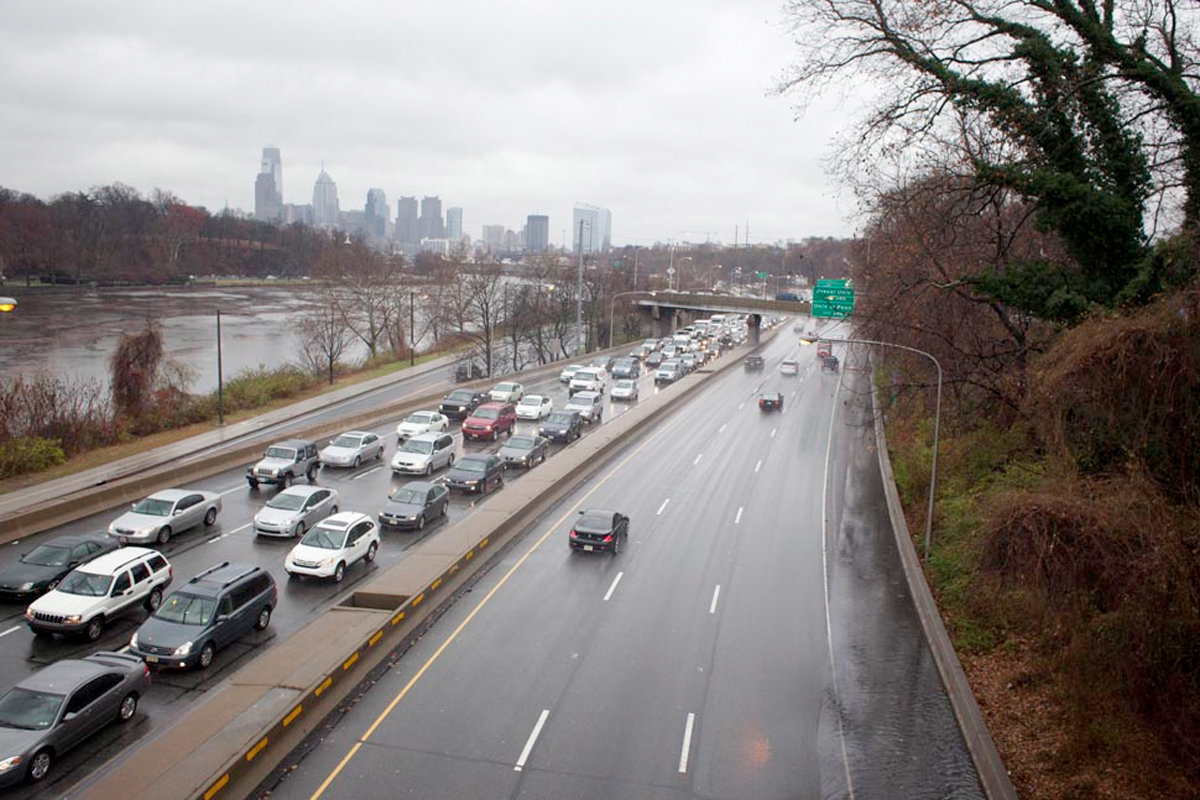 Philadelphia is at the precipice of an amazing opportunity- it has the potential to step up and begin the switch to renewable energy infrastructure. Philly Thrive is a leader in Philadelphia's just transition to a green energy economy, lifting up communities that are most harmed by the city's toxic emissions. In this series, we will be spotlighting efforts around the region, the country, and the world to combat racist and murderous energy policies, and begin the transition to a green economy beneficial to all Philadelphians.

The present federal administration is a clear enemy of the environment. One example of this are Trump's boastful statements  about undoing "the most" federal regulations-regulations put in place to protect the health of humans and the planet. While our president is busy denying climate change, other parts of the world are moving forward in climate policy, adaptation, and decreasing reliance on fossil fuel.

Let’s take a look at the Scandinavian countries. Despite being a land of long, cold winters, they are successful in their undertaking of reducing emissions. A 2017 paper by Benjamin Sovacool (https://www.sciencedirect.com/science/article/pii/S0301421516307091) states that an energy transition for the area was financially practical because when they ran the numbers, “…external costs associated with health impacts of air pollution are roughly equal to additional investment needed to achieve carbon neutral scenario...” . And so far, 87% of electricity from Scandinavia is carbon free (Sovacool).

The paper continues that since transportation is 40% of the Nordic region’s carbon dioxide emissions, that sector has immense potential for reduction. Their method is to phase out gasoline cars and replace them with electric. So far Norway is the leader in this vehicle shift. Adam Vaughn explains in his article from the Guardian (https://www.theguardian.com/environment/2017/dec/25/norway-leads-way-electric-cars-green-taxation-shift) that the success of electric cars is because of incentives from the government and a green taxation shift- meaning, “… tax what you want less of and promote what you want more of…” Yes, Norway has much less of an income gap than the US, but currently in Norway electricity costs less than gasoline so combine this with incentives such as – electric car owners don’t pay road tolls, ferry fees, city emissions charges, parking, and can bypass traffic in bus lanes (Vaughn), electric vehicles seem more attractive than the regular old gas guzzlers.

Philly is a city where transportation is the second leading cause of air pollution (the oil refinery being number one). A shift from petroleum-fed vehicles to electric as seen in Scandinavia seems plausible. There is currently a Philadelphia Electric Vehicle task force (http://www.phillyotis.com/wp-content/uploads/2018/03/Electric-Vehicle-Policy-Task-Force-Final-Report.pdf) to define the implementation of EV’s in the city. They have stopped accepting new EV’s into the original parking space program because they felt that the personal charging stations weren’t equitable considering Philly’s limited parking.

The report states that EV public education, as with any cultural shift is necessary. Also necessary are public charging stations around the city (both things Norway has done). However, an EV is really only as good as the grid it is charged on, meaning it has to be plugged into electricity sourced from renewable energy to reduce emissions.

This connects the dots to a green economy. The city would ultimately benefit by inviting innovative technology affiliated with servicing electric vehicles and installing renewable energy infrastructure. The group EQAT (Earth Quaker Action Team) is pressuring PECO to be at least 20% solar by 2025, mainly through rooftop solar panels creating installation jobs for Philadelphia residents (Irby, Generocity https://generocity.org/philly/2017/09/14/facing-warming-planet-organizers-offering-hope-solutions-neighborhoods/). If Philadelphia is serious about reducing emissions 80% by 2050, then we must take bold action to achieve renewable goals. This is not a moment in history to sit on the fence or play politics for as Sovacool reminds us, “…energy transitions take generations.”