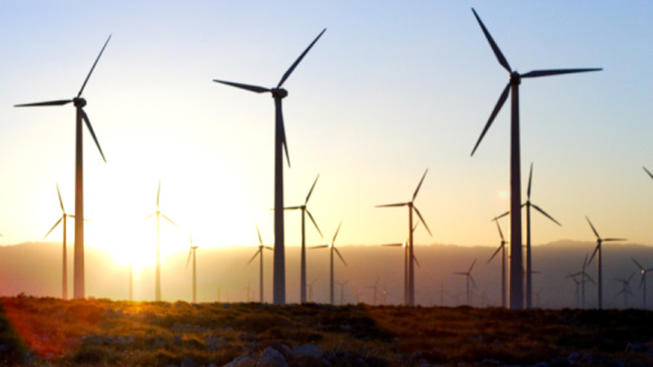 EQAT is pressuring PECO to switch their power source to 20% rooftop solar by 2025. Currently, PECO uses about 1/3 nuclear energy, 2/3 fossil fuels, and a very small percentage of renewables.

The tactics for the Power Local Green Jobs Campaign is consistent non-violent direct actions at PECO headquarters and other events around town. PECO, as a utility provider, has the ability to create a demand for solar power. Once people have this option available, the floodgates are opened to invite the solar industry in as job creators through the five-county region PECO services.

This opportunity would be a great boon to many economically disadvantaged neighborhoods in Philadelphia. Tavernelli and Holt laid out the specifics of what this sector of a green economy would look like. In the realm of the solar industry, there are positions for project designers, managers, sales people, inspectors, construction and installation. Overall, solar jobs pay on average $26 an hour with installation jobs paying about $20 an hour. They require a certification but only a high school degree is needed as a prerequisite.

Holt points out that this model would replace many jobs lost at this level due to automation and keeps things super local. These jobs can’t be outsourced to another state because people need to drive directly to installation sites every morning.

PECO, owned by the conglomerate Exelon, based out of Illinois, has previously tried to make it hard for solar to advance. They lobbied in Harrisburg against pro-solar bills and purchased much of their small amount of solar out of state to keep it from growing in this region. This has since changed, but PECO is reluctant to embrace widespread solar (they are currently using less than 1%), often deferring to Exelon as to the reason why. This contradicts PECO’s role as a local public utility because they are not acting in the best interests of their customers.

Solarize Philly is a program that transitions one household at a time, but is by no means a shift to a different power structure. According to Philadelphia’s Clean Energy Vision, the city has a goal to reduce carbon emissions 80% by 2050. A prominent contributor to reaching that is the utility grid. Tavernelli emphasized how PECO shareholders should be worried because, “they (PECO) don’t have a plan for the future in terms of jobs, renewables and investment in Philly.” Their fossil fuel is finite and not a sustainable business model.

In the next few months, be aware of EQAT’s Follow the Money Campaign. PECO makes over a million dollars a day in profit and is proposing a rate hike this fall. EQAT is asking PECO what the rates are going towards and why can’t they invest in solar with a piece of that revenue?

Thanks Christy & Greg for the great information. Check out EQAT! Join an action or volunteer! http://www.eqat.org/