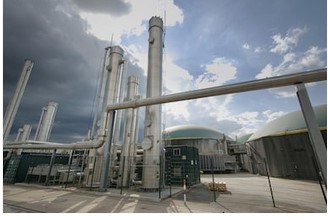 The refinery is entering into a joint project with RNG Energy Solutions. PES wants to lease land to RNG to build a biogas plant. RNG will use their pipeline, pay them rent, and sell them RIN’s. RIN'S are the “Currency of the Renewable Fuel Standard (RFS).” This requires refiners to blend renewable fuels into transportation fuels or buy RIN’S from places that do. (https://www.epa.gov/renewable-fuel-standard-program/renewable-identification-numbers-rins-under-renewable-fuel-standard)

PES blamed their bankruptcy on hardships created by RFS regulations despite other refineries still profiting under the same system (Simeone). She also states that the RIN-producing bio digester is a strategic move to reduce RFC compliance costs and could benefit the refinery.

Biogas is a legitimate renewable fuel produced from anaerobic digestion of food waste and waste water sludge. However, if the system is not using adequate technology or is poorly maintained, a horrendous smell can be emitted from these plants. Imagine more bad smells on a hot summer day in Philadelphia.

Also, this location will see an increase in truck traffic. Automobile traffic is the second biggest polluter in the city and this would only increase that pollution to neighborhoods on the fence line of the refinery. 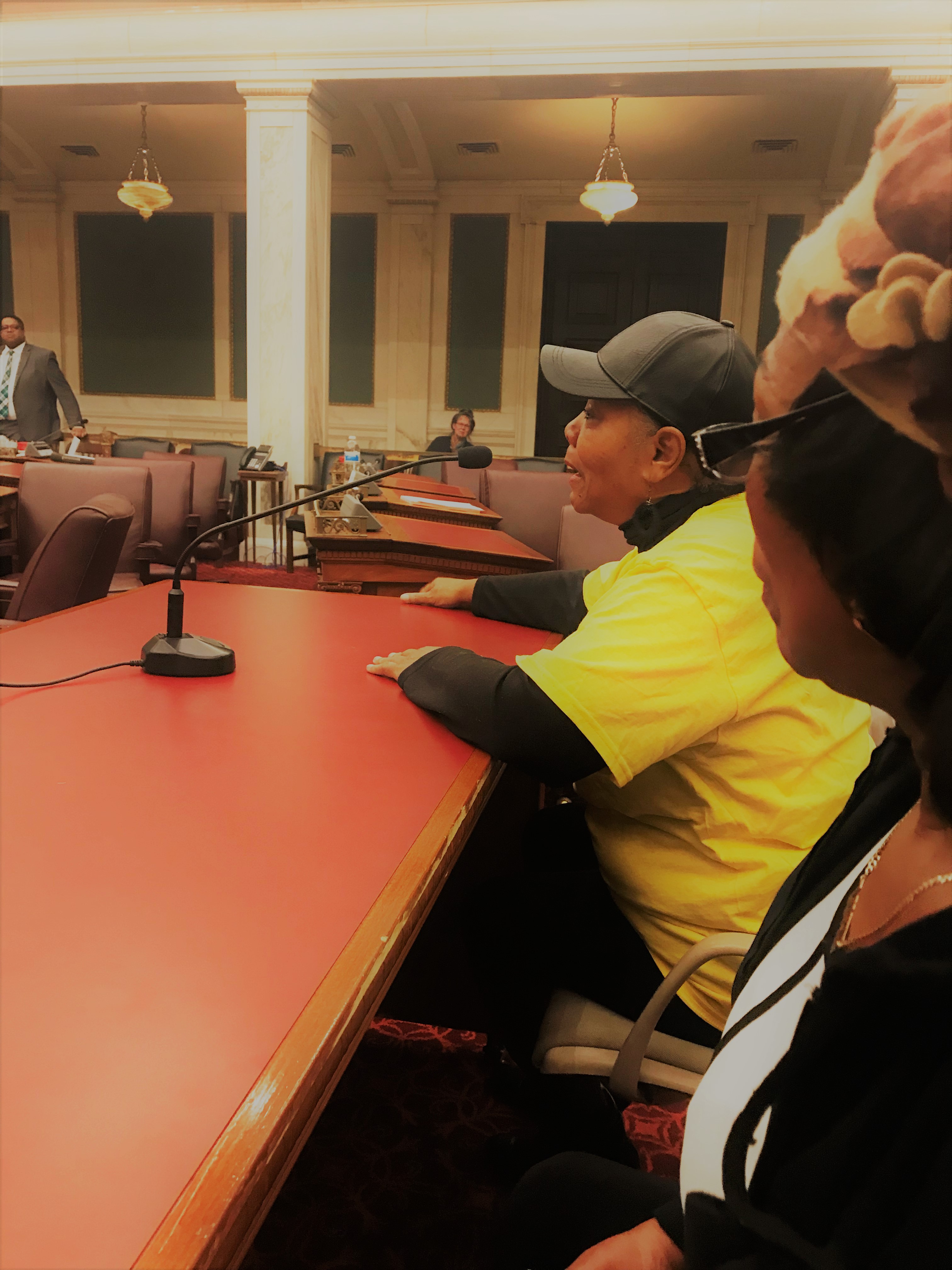 Therefore, Thrive is attempting to block PES’s permits. PES should not be able to directly benefit from a project that makes them financial gains, while harming human lives with pollution. Philly Thrive is committed to fighting for the Right To Breathe for all Philadelphians. We will challenge anything that supports the refinery’s continuation of poisoning citizens and destroying land and groundwater for profit. Biogas is a great solution in many cases, but we need to consider the politics and actors that will be supported in this project. Having a biogas plant actively enable an oil refinery is not within the definition of sustainability. 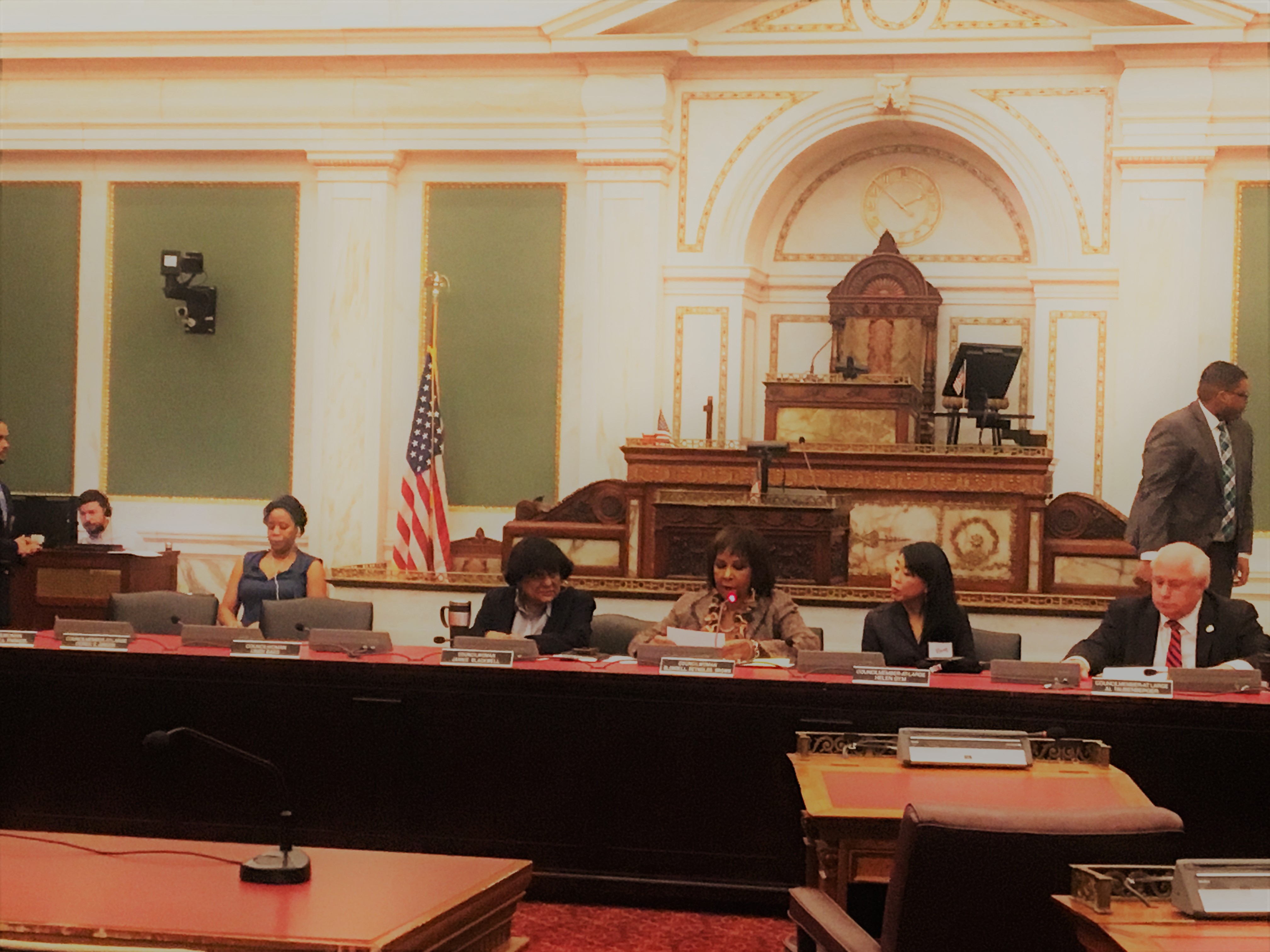 The IPCC recently released a grave report about how we need to make “…rapid and far reaching transitions in land, energy, industry, buildings, transport, and cities.” Carbon emissions need to decline 45% from 2010 levels by 2030. https://www.ipcc.ch/sr15/

Fossil fuels are outdated. This restructuring of energy sources should reflect an energy democracy and support a green economy. Simeone states in her paper:

“PES is the largest single source of toxic criteria, and greenhouse gas emissions pollution in Philadelphia County. Closure of the refinery will result in significant reduction of air pollution that is harmful to human health and the environment." 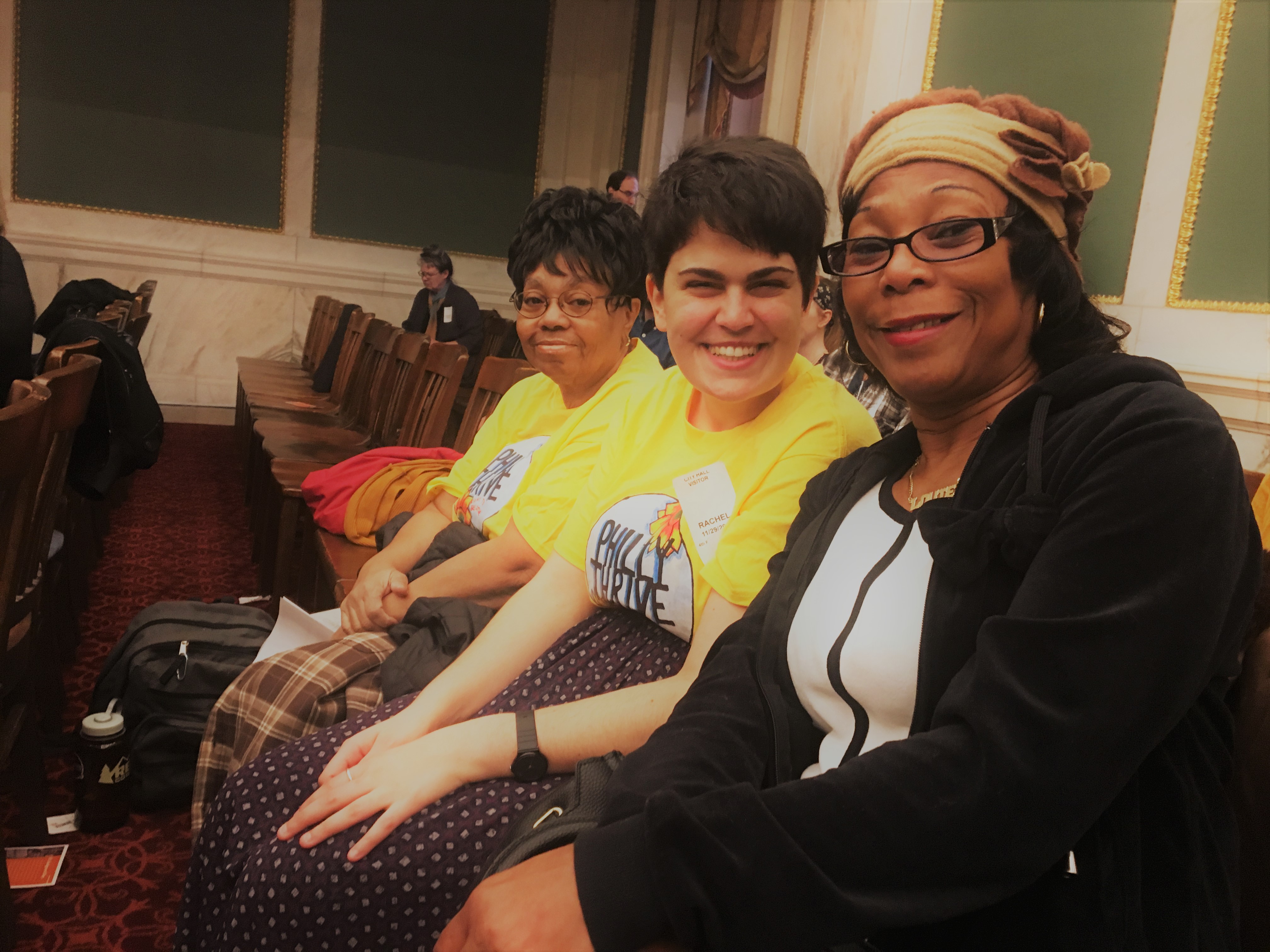 [Photos of Philly Thrive members at the City of Philadelphia State of the Environment Hearing.]